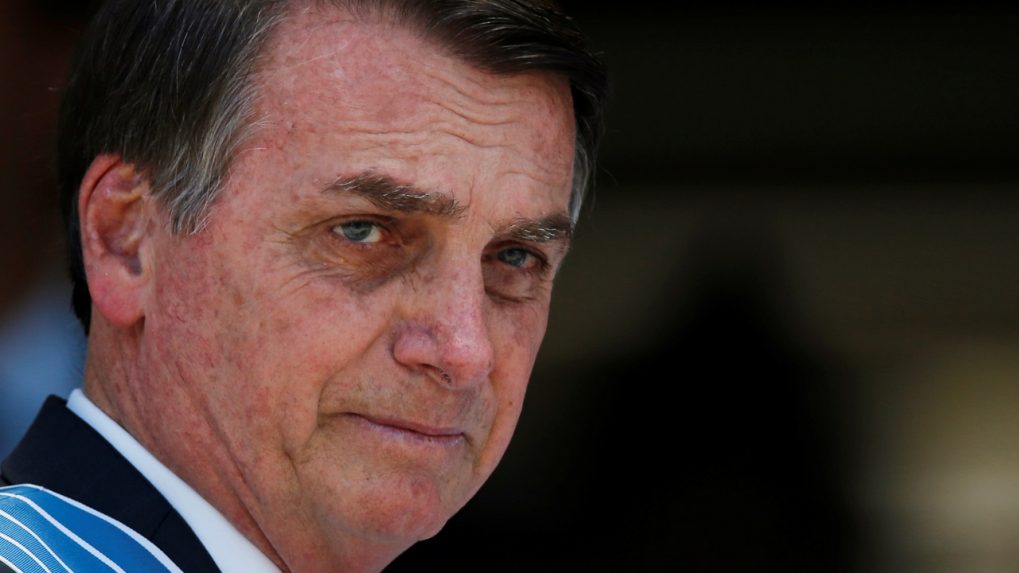 Brazil’s elections are due in 2022 and pressure has built upon President Jair Bolsonaro to prove his mettle for the next tenure. Bolsonaro’s speech at UN Headquarters in New York in September is indicative of this fact. He asserted how his country is committed to eliminating illegal deforestation and achieving climate neutrality, an issue on which he has been routinely criticised.

Bolsonaro has also been facing other allegations – corruption charges, a senate investigation related to the COVID-19 vaccine purchase deal, mishandling of the pandemic and stagflation. Combined with the fact that he has been lagging in opinion polls, the Brazilian president needs to find his way before the elections.

From his electoral campaign in 2018 (where he was stabbed), Bolsanaro’s electoral claims have elicited extreme responses. When he came to power, his image was of a populist who would promise what the people wanted to hear but not fulfill the same. Demagoguery has been part of Bolsonaro’s reputation and his list of transgressions has included the charges of authoritarian rule, political and financial non-compliance and being insensitive to protests and democratic dissent (he was quoted as saying that he doesn’t understand why people are protesting on the streets). His tenure has created/exacerbated structural governance issues in Brazil reflected in:

In 2019, there was a massive backlash because of his ineptitude in handling the Amazon rainforest fires that reportedly destroyed thousands of acres. The fires were so widespread that one of Brazil’s largest cities, Sao Paulo, was engulfed in darkness during the day. This incident affirmed his pre-election reputation – that of an anti-environmentalist with funding from mining and mineral industries.

Also Read | German elections: Will candidates be able to move beyond Merkelism?

Further, he chose Ricardo Salles as the environmental minister – who, as an official in Sao Paulo about 8-10 years back, was responsible for diluting environmental laws to benefit mining companies. Following an investigation, Ricardo was barred from contesting elections for eight years. But, when he finally ran for federal Congress in 2018, his campaign posters showed Ricardo with a rifle ‘as a solution for environmental activists and tribes.’ Though he lost the elections, he secured a more important post as the environmental minister in Bolsonaro’s regime. Notably, Ricardo resigned in June 2021 amid growing outrage over illegal logging in Amazon.

Bolsonaro has been openly contemptuous of the issues related to safeguarding indigenous tribes and Amazon forests. He has also cut budgetary allocations of agencies that were protecting these tribes. It is public knowledge that Bolsonaro had the support of the agribusiness community – as a result, some pesticides that the government had previously banned were approved, resulting in further degradation of flora and fauna.

Also Read: France’s withdrawal: Will Sahel rise up to the evolving security dynamics?

The mishandling of the pandemic damaged Bosonaro’s dwindling reputation further. Rising unemployment rates, allegations of imposing insufficient public health protocols, and financial irregularities in acquiring Covaxin in a $300 million deal with India have eroded his support base. Bolsonaro played down the severity of the pandemic for months and refused to impose restrictions, making Brazil one of the worst affected nations in the world.

In addition, Brazil is facing the worst drought and water crises in 91 years, leading to power rationing. All these issues can pose a serious electoral threat to Bolsonaro.

Bolsonaro’s words,” I have three alternatives for my future; being arrested, killed or victory,”– speak volumes about issues he is facing back home. Despite this, he is showing a patient and resilient approach toward the 2022 elections.

He is aware that the public is wary of the previous Lula and Dilma tenures. Corruptive practices and public apathy were instrumental in deteriorating economic and social indices then too. With a history of corruption and economic failures, there are limited political options available in Brazil. If there is Bolsonaro on one side, the other candidates are also not clean or politically motivated.

However, another reality is that stagflation and economic crises have always led to the fall of democracy and strong leaders in Brazil. If one analyses, Bolsonaro came to power due to the recession that began in 2010. The country has also seen a democratic collapse due to economic crises in 1964 and a similar situation has been playing out for the past eight years.

According to the recent poll study, the leftist (and former president) Luiz Inacio Lula da Silva is ahead of Bolsonaro. However, on the downside, Silva, a two-time president, is remembered for corruption scandals and a prison stay for more than 500 days. The other contestant, Eduardo Leite, a young 36-year-old governor of Brazil’s southernmost state, has sparse name recall and public recognition despite his clean record.

As of now, the support for other candidates remains in the single digits. Currently, it’s a fluid state wherein the differential margins can fluctuate and the sentiments can swing toward Bolsonaro. But if the anti-incumbency sentiments become dominant, there is a chance that Bolsonaro might not be the next president of Brazil. However, the main question will remain unresolved – will the change in leadership see an upturn in Brazil’s economic and social indices and ensure sustainable development? The answer might not be very different from now, albeit with a different head of state.