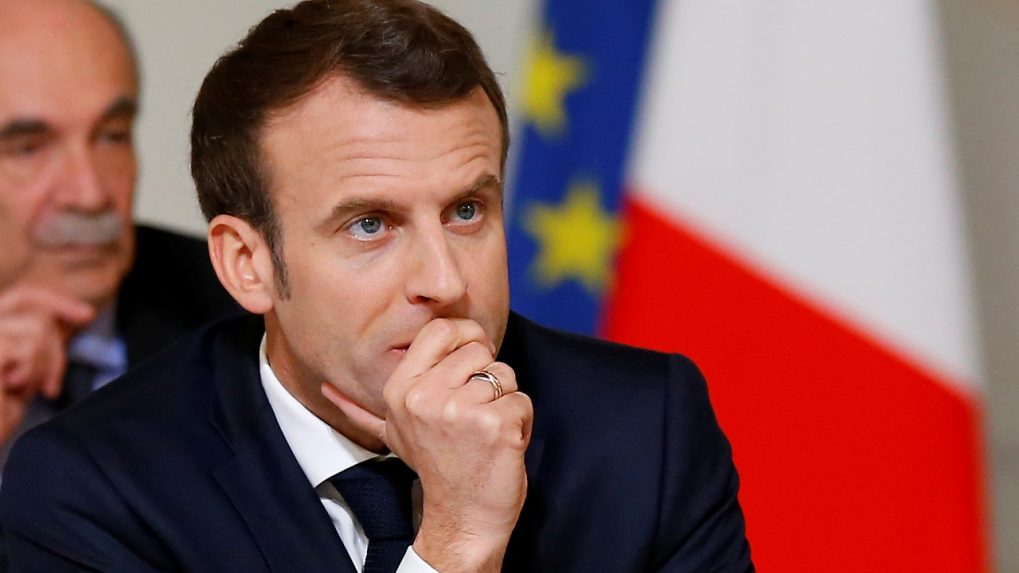 France’s decision to withdraw troops from the Sahel region has surprised many experts. The region is facing heightened challenges from terrorist outfits, economic deterioration, internal governance issues and climate change — all the reasons France intervened to address. However, after almost a decade of failed objectives — controversial operations, mistrust of local population, inadequate institution-building — nothing to show for lost French lives — this French decision is in line with other European counterparts. The risks that emerge from the withdrawal will have to be addressed by all stakeholders in the region, in Europe and in major world capitals.

France entered the Sahel to manage the risks cascading onto Europe in the form of the terrorist threat, refugee issues and trafficking. The Sahel region (comprising countries in West Africa such as Burkina Faso, Chad, Niger, Mauritania, Mali) has been witnessing terrorism for a decade. The region provides a safe haven to terror groups due to the instability caused by internal governance issues, economic deterioration and unravelling social cohesion.

To deal with the security threats, the region’s states formed the G5 Sahel Force in 2014 – comprising 5,000 ‘foreign’ soldiers’ and supported by the UN, African Union and European Union. The goal was to have a coordinated approach for the implementation of the developmental response system in the Sahelian countries. However, even after 4-5 years, not much headway has been made. The number of attacks has not reduced drastically and developmental indices lag.

Since 2021, extremist groups have killed at least 300 people in West Niger and Burkina Faso. There are four major terrorist outfits in Sahel — Islamic State in the Greater Sahara (ISGS), Islamic State West Africa Province (ISWAP), Jamaat Nasr al-Islam, the local offshoot of Al Qaeda predominantly in Mali and Boko Haram in Burkina Faso. Terrorism in the region became pronounced after the neighboring country of Libya fell into anarchy and the terrorists found a haven in the Sahel—a 5,900km long arid region.

With climate changes, the region’s resource conflicts had heated up and both the military and the militants have exploited this trend. A major example is Mali’s ethnic rivalries between Fulani herders (Muslims) and Dogon farmers (polytheist and the minority). There have been allegations about Fulanis grazing their cattle on Dogon land and creating water access issues. While Fulanis have the support of Islamic terrorists, Dogons have the support of Mali military, thus complicating the web of terrorism in the area.

Despite this web of security threats, what prompted French withdrawal from the region? With reports of human rights violations and the pervasive opinion that foreign forces have done little to decimate the threat of terrorism in the region, French President Macron has decided to do away with the colonial approach of his country. Ever since Macron came to power, he was vocal about ending French interference in the politics of Sahel — more than 50 percent of the troop withdrawal will happen by next year while maintaining France’s support in principle.

Back home, Macron has been facing dissent owing to the high rate of deaths of French soldiers in the region. Partner countries (Germany and the US) have also decided to cut down on troop deployments in the region, leaving Macron no choice but to disengage. When Chad’s longest-serving president Idriss Deby died due to clashes with the rebel group FACT in April 2021, a military council headed by Idriss’ son Mahamat was formed amid criticism.

During the state funeral, French President Macron was the only Western leader present who offered support to Mahamat. This gesture was a strong message that even though the current governance structure in Chad is not the favoured option, France is supporting the decision to enable its own disengagement in the region. The world saw this as a Goldilocks approach wherein France was not investing in the long-term stability of Chad but just enough order to enable its troop withdrawal.

Another catalyst to the decision is that Sahel’s local people have been caught between violent extremists and security forces. The G5 Force was created to handle Operation Barkhane with US Army’s limited involvement restricted to intelligence inputs at the beginning but gradually expanding to select operations. However, there have been increasing cases of operations by French forces that were questioned for their veracity and intelligence inputs.

For instance, in early 2021, a wedding was bombed by the French forces in Central Mali, mistaking it to be a terrorist gathering. Two more French raids followed killing innocent civilians. Local security forces and authorities have also not been able to build trust among the locals — Chad forces have been accused of humanitarian crimes including rapes and killing of children. This lack of proper coordination, collation of intelligence and engaging with the local communities has created distrust between civilians and the G5 Sahel Taskforce as well as the local task forces.

The Western powers are aware of the void that will form after the withdrawal of troops as the situation deteriorates. A majority of the Sahelian countries have not invested enough to bolster their local governance procedures to tackle internal dissent, unemployment, poverty, eroding social indices and terrorism. This void can catalyse terrorist outfits to intervene in and infiltrate local governance procedures.

While the obvious problem is easy recruitments by the terror outfits, there is a threat of governments being taken over by representatives of these terror outfits. This would lead to the proverbial ‘stabilised instability’ condition wherein the creators of instability will be at the helm of affairs and then maybe become more accountable and in synchronization with the local expectations.

Without any local empowerment and conflict resolution, the French withdrawal will only exacerbate the situation in the short to mid-term — posing a threat to the stability of Sahel. Not only Africa but Europe will also be exposed to the threat from the region. Although the complete withdrawal of G5 troops will take at least a year, the message is clear — local governance and enforcement authorities are being given complete control after a gap of a decade.

The social, climatic and economic issues will remain and their adverse effects might get compounded by the threat of terrorism if it is not resolved through consistent dialogue. However, the newfound ‘freedom’ of the region can have a positive impact in the long term — till then, the region can still rely on the ‘support in principle’ from the major Western powers.