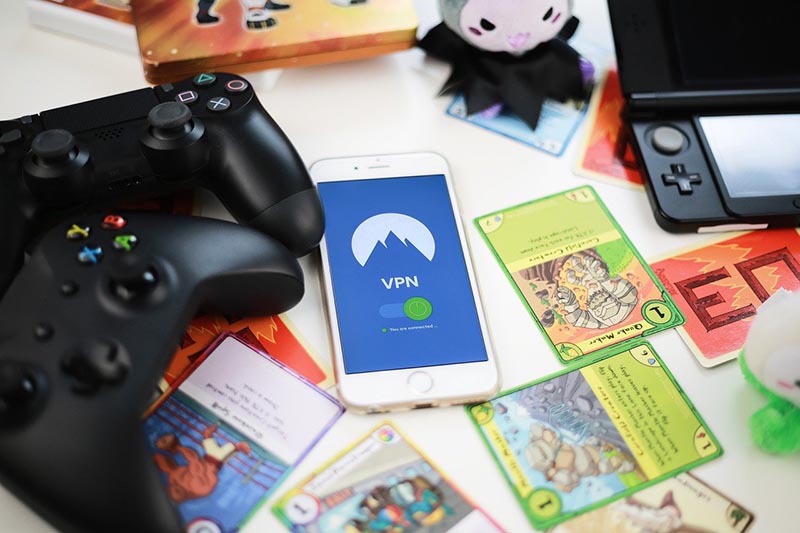 What the mobile gaming app segment is going through is an intense growth phase – a juncture wherein there are lots of opportunities and a wide user base that the app developers constantly want to capture. So, in the short term (maybe in the next 2-3 years), the segment will see a growth trajectory that will be in line with the industry projections – innovative apps, increased PE interest, investments, mergers and acquisitions. However, post that period, the sector is likely to see consolidation wherein smaller promising players would be taken over and gradually, there will be a wave of only those players surviving in the industry who are cutting edge, provide quality services and who are willing to constantly provide the best innovations to its users – the sector is likely to mature, the innovations will plateau and the users will deviate towards the next big thing. Hence, in order to prevent the sector from plateauing and running out of innovations, the sector experts and the industry experts need to filter the promising ones from the duplicate ones. investors need to be more aware of the futuristic needs of the users, and the app developers need to understand that an app or a product or a service will only survive till the users see a constant innovation and something to retain their interest.

According to industry estimates, in 2019, more than 5.6 billion mobile gaming apps were downloaded. This is by far the highest in the world till date. In addition to this, mobile fantasy gaming apps are also increasing as a sub segment in India – according to industry estimates, more than 50 million users have downloaded such apps in India in 2019. However, there is a downside to this – with an increasing user base, the Indian market is witnessing a higher number of start up mobile apps – mostly targeting the gaming, fitness and payment segments. While fitness and payment can be classified as an active need but the gaming segment can be classified as a transient, dormant need. In case of gaming, the need might be short lived – an user might get bored with gaming app or might find something more useful to do depending on the change in situation in one’s life, or move to newer, more interesting apps. Hence, the numerous start-ups that are springing up in the Indian mobile gaming app segment need to be aware of this situation – their competitiveness will be tested and the lift off time of the app is shorter than usual.  For instance, according to 2020 Cyber Media Research (CMR) report, mobile gaming increased substantially amongst the millennials – the duration of playing games increased among atleast 53 percent of the Indians. Games such as Ludo King with a localised flavour was an instant hit among Indians during pandemic. However, it is yet to be seen whether the interest in the games would continue when the situation returns to normal. According to a recent report released in April this year, India does not have the world’s cheapest mobile internet plans anymore – with the tax structures getting reworked in the Indian telecom sector, the companies are finding it difficult to increase their ARPU and hence the revenue. As the tariffs increase, this will impact the number of users who will be interested in engaging their bandwidth for entertainment purposes. Although this will have a trickle-down effect on the app segment in the short term, but the changes that the telecom sector is going through can alter the flavour of the app developers in India.

US withdrawal from Afghanistan: A geo-political threat assessment