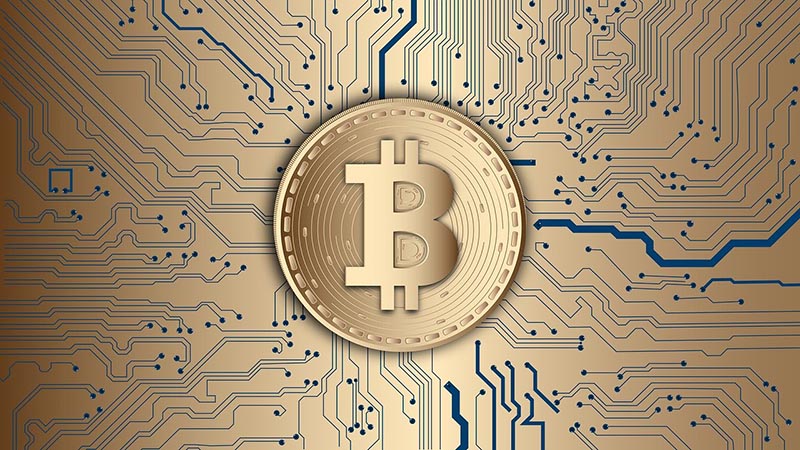 In the past few years, India has seen a steady increase in the awareness and use of cryptocurrencies; however, the government and the regulatory bodies have not clearly stated their stand. From a ban in 2018 issued by the Indian central bank, RBI, to the Supreme Court of India ruling against that ban in 2020, the Indian cryptocurrency market has been subjected to unclear policy rulings. Currently, the Indian government has decided to take a middle ground and announced that it would introduce legislation in which the RBI can create a Central Bank-backed Digital Currency (CBDC). However, it has simultaneously maintained the stance of introducing another legislation to ban the trading and mining of non-government backed cryptocurrencies in India.

Although India’s regulatory and legal landscape seems to be the biggest challenge for cryptocurrencies, other risks face the segment. First, the Indian cryptocurrency market (akin to the global scenario) faces high-grade security risks, including gold farming risks, selling the virtual currencies within the game against the rules, changing account balances, and trading for currencies allotted in the game for real gold. These are the ways and means by which digital currency scams can take place. However, till date, the Indian gaming segment has not seen a spike in such crimes – but with the increasing awareness about video games, there is a heightened risk of such crimes also happening here. The uncertain regulatory policies and the nascent or nearly absent legal mechanisms to address such crimes will not be sufficient to tackle such incidents. Another ironic disadvantage is the high penetration of internet connectivity in India – a large segment of the rural population has access to the internet and subsequently to online games without the requisite knowledge of its risks. The fact that cryptocurrencies are still not mainstream in India does not mean that physical and digital crimes are absent – in 2018, fraudsters kidnapped a businessman in Gujarat and extorted bitcoins worth INR 120 million from him. On the digital level, there has been a surge in cases where conmen have lured investors to spend on cryptocurrencies – an erroneous aspect exploited by fraudsters since a large percentage of the Indian population wants to explore cryptocurrencies without the proper guidance or knowledge. In the past few years (and especially before the RBI ban in 2018), the enforcement agencies have unearthed Ponzi schemes, abduction and extortion cases, and cases of fraudulent schemes. All these seem to indicate that the Indian legal, regulatory, and enforcement stakeholders need a comprehensive understanding of the advantages and disadvantages of this disruptive blockchain technology, enabling cryptocurrency. India is still developing its Cyber Crime enforcement and redressal mechanisms – a large percentage of India’s geographic locations do not have a dedicated cyber crime police/complaint cell/office. The usual cybercrime cases also do not get effectively resolved due to the several operational challenges the enforcement agencies face.

The security risks (both cyber and physical) pose significant business and operational challenges to the cryptocurrency players entering or operating in India. In this case, the absence of cybersecurity measures has been posing physical security threats as well. While still not prevalent in India, recently, the Nigerian government stated that cryptocurrencies are being used to fund insurgency and terrorism. Nigeria has also turned out to be the second-largest financier of terrorism using cryptocurrencies the world over. There have been increasing cases of money laundering wherein in one incident two years ago, perpetrators of the crime hacked into global financial institutions’’ financial statements and demanded money in cryptocurrencies.  Cryptocurrency-based terror funding is not only hi-tech but also invisible – an aspect exploited by dark web users’ world over to the extent that according to some industry estimates over USD 60 billion has been embezzled globally. Recently, there have been some nascent discussions regarding the same in India – however, a concreate framework is yet to be conceptualized with the key stakeholders’ involvement. Although incidents of such cryptocurrency-based terror funding or anti-establishment protests funding have not been officially reported, India will have to accept the risks faster since similar cases are being witnessed in other parts of the world.  There is an emerging need for identifying the key stakeholders, including the cryptocurrency companies and government enforcement agencies, to pre-empt and formulate an appropriate crime prevention strategy.

Will India’s Data Protection law be the Achilles heel of companies?

Risks and challenges in the cold storage industry in India